I continue to comments ETC army lists. This time, comment on army lists of Germany team, who were vice champions last year. Surely I do not want to be compared with Internet celebrities such as Kirby or Stelek. All opinions which are published in this post are only my personal opinions, they aren’t be absolutly true and any of readers can disagree with me.

Germany team army lists can be found at: http://warhammer.org.uk/phpBB/viewtopic.php?f=19&t=89320 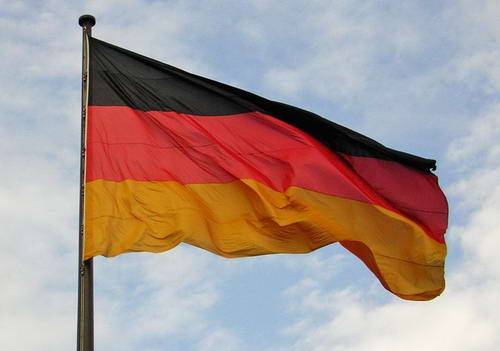 Orks
Green tide supported by nine killa kans and Big Mek with kustom force field. Not enough lootas, but it is balanced with kans. This list looks fine, I like it.

Imperial Guard
Balanced guardsmen army, which can deal with both mech and foot armies. Heavy weapons teams with autocannons substitute absence of hydras.

Witch Hunter with Imperial Guard
What about Sisters? I think it’s next Imperial Guard army with three exorcists and psychic defense in team. Not bad list for this concept.

Grey Knights
Army have good long range fire support in Techmarine, Jokaeros and psy-dreads. Librarian followed by terminators unit looks as terrible rock unit, but they arrives via deep strike and they have to survive for turn, then they can assault something. Though they have terminators rock, I think, they need have luck for consistent success.

Eldar
Big seer council with seven scatter lasered war walkers and same fire dragons and avengers in serpents. It’s a pity that no second farseer with doom and guide, becouse war walkers like it.

Space Wolves
Wolves with only one Long Fangs unit, it is at least of all ETC wolves! Why? With small Grey Hunters units it’s not overall strong army. One dreadnought with dccw and assault cannon, ok it’s cheap, but not effective before he walk closer to enemy. Lord with runic armor, why not another fenrisian wolfs?

Blood Angels
It’s not Blood Angels standard. But with two winged furiosos, one furioso in pod, bikers and lascannon predators and some fists in units, army looks like anti land raider. For this purpose it will work well.

Conclusion
German guys have relatively good set of lists except wolves, they are worst from team, I think, same as Blood Angels and Grey Knights in case of bad pairings. Orks, Chaos, Sisters and Guard are fine for me.